Speaking at NARIP on Music in Video Games

At this NARIP program, we bring in top experts to discuss this important and fast-growing sector of the business. We will also discuss marketing music for video games to make it more attractive to buyers, where to find them and how to put yourself in line for the best possible deal.

Anyone seeking placement opportunities in games.

Congratulations! You made a wise choice, and you’ll enjoy this NARIP program. Because you are registering for the program, we offer you the MP3 recording for only $20 more (regularly $39.95), a savings of $19.95. Please select the “Premium Ticket” option below if you’d like to add the MP3 to your order.

We appreciate your cooperation. 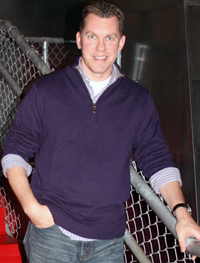 
Chris Hood, Chief Creative Officer founded Blind Squirrel Games in 2010 and brings with him 22 years of experience in the video game, movie and music industries. Chris has worked with dozens of top entertainment brands in the areas of game design, digital media and social marketing including numerous AAA MMO titles as well as casual arcade and social games.

In 2009, Mr. Hood became the Board Chair for the Orange County Chapter of the IGDA (International Game Developers Association). In addition through his leadership and ties with the game industry in Southern California, Chris successfully launched the IGDA Los Angeles and San Diego Chapters in 2010.
In Hollywood, Mr. Hood also sits on the New Media Council for the Academy of Television Arts & Sciences. 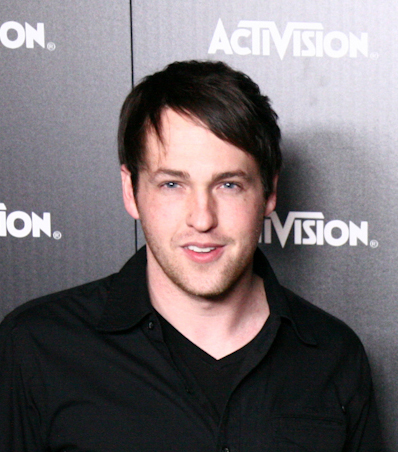 
Scott McDaniel has helped the talented Activision Music Dept pioneer much to do with music and gaming as Senior Music Supervisor for the past 4 years. Aggressively seeking opportunities to expand Activision’s alliances with artists, managers, record labels, music publishers, talent agencies and composers within leading and new videogame franchises such as Call of Duty, Guitar Hero, DJ Hero, Tony Hawk, True Crime, Spider-Man and James Bond – whether it’s identifying and licensing music, placing music personalities into games, having original songs created and recorded, compiling and releasing soundtracks or booking talent for appearances, press and live performances. Scott has worked on a variety of projects of all budget sizes to deliver high quality, award winning soundtracks as well as drive collaborations with some of the music industry’s biggest artists such as Metallica, Daft Punk, Taylor Swift, Soundgarden, Aerosmith, Deadmau5, RZA, Pharrell Williams, Sex Pistols and many more. As both the music and videogame industries progress and evolve, Scott is poised to continue to break new ground and further bridge the connectivity between music, gaming, branding and entertainment. 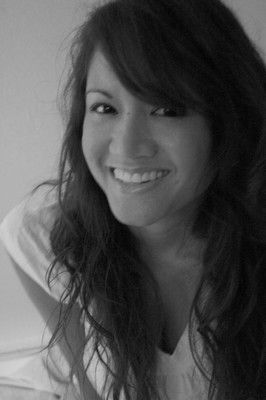 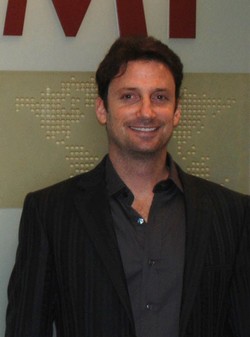 Michael Rajna is the Director of Licensing at KONAMI, a leading developer, publisher and manufacturer of electronic entertainment properties for more than 40 years. Michael has been synonymous with KONAMI’s music videogames since joining the company six years ago, licensing hundreds of songs for games such as Dance Dance Revolution, Karaoke Revolution, Walk It Out!, Pop N’ Rhythm and the arcade version of Guitar Hero. His leadership and connections with some of the best known names in entertainment, such as FOX and Lionsgate, have helped generate partnerships and incorporate intellectual property into gaming titles including Glee, Saw, American Idol and Twilight.

Before coming to KONAMI, Michael spent 10 years working in the music licensing industry with Warner Bros. Records. In that time, Michael worked with a wide variety of high profile musicians from Madonna to Frank Sinatra. Michael received his Bachelor of Arts degree from the University of California, Santa Barbara.

Digital Transformation in Our Digital World

True Cloud Confessions on That Digital Show with Chris Hood

Harnessing the Power of Digital Ecosystems in Your Business 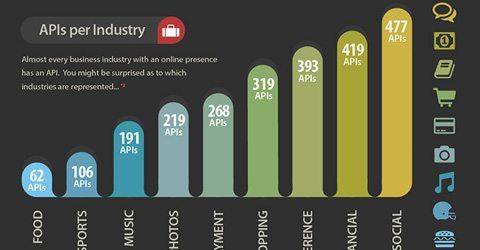