Become a leader: How to Win and Be Happy in the Modern Times

Femininity (also called womanliness or girlishness) is a set of attributes, behaviors, and roles generally associated with women and girls. Although sociologists think of femininity as socially constructed, there is also widespread recognition that some behaviors considered feminine are influenced by both cultural factors and biological factors.

To what extent femininity is biologically or socially influenced is subject to debate. It is distinct from the definition of the biological female sex, as both males and females can exhibit feminine traits. Traits traditionally cited as feminine include gracefulness, gentleness, empathy, humility, and sensitivity. 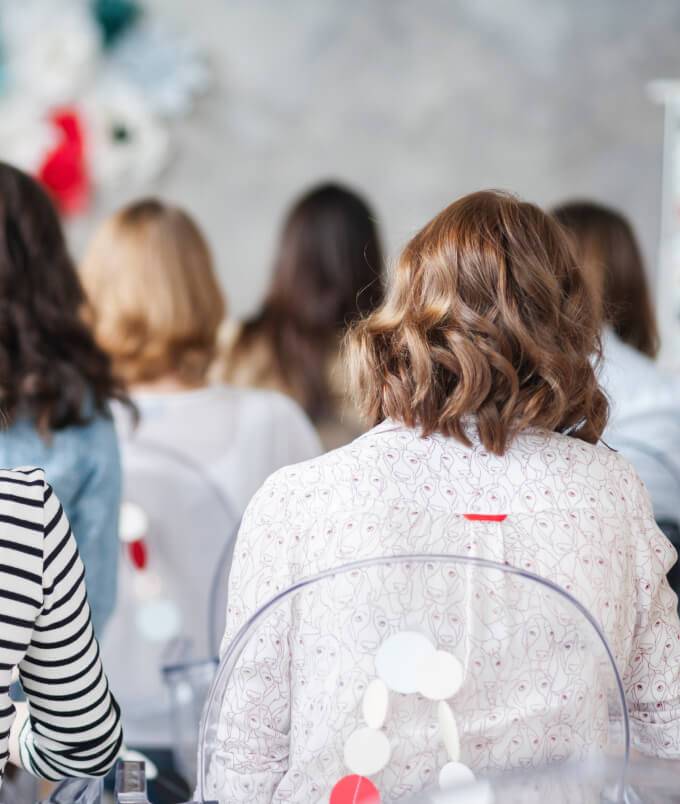 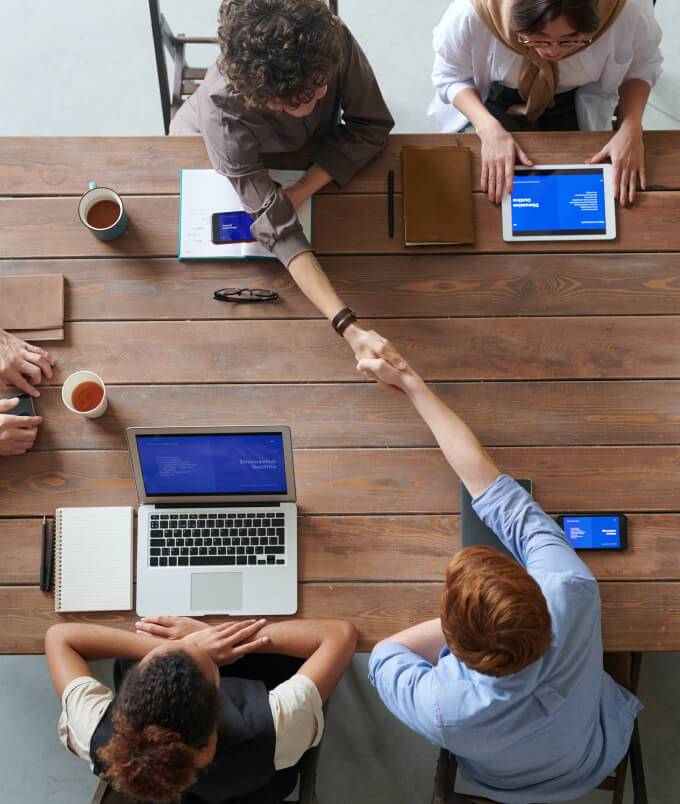 How to Be a Woman who Invites Magic in Her Life

Please fill out the form and we will get back to you asap.